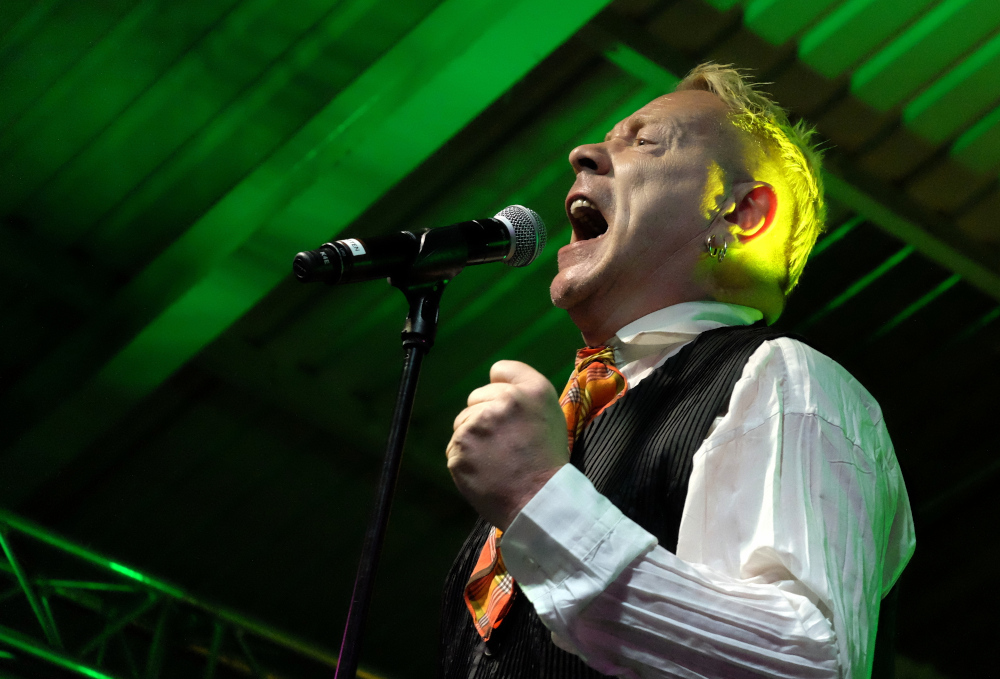 Bettie Page, a song by Public Image Ltd, PiL, is a killer track released as an a-side only vinyl release on Cargo records. B side of this vinyl record is blank. This is limited edition. 1000 copies on 7" 45rpm vinyl